In this lesson, Bradford teaches Brian how to play a simple chord progression in a very interesting way. Here is the progression we learned (in the key of E):

In number form, it’s this:

If you play these chords using the following diagrams, the progression will sound fine, but you might think it’s a bit boring or a bit ‘vanilla’. These are probably the way you first learned how to play these chords. 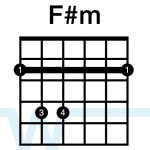 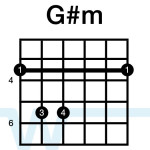 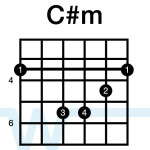 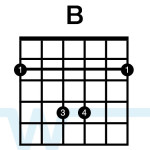 Here is the way Bradford played these chords, using a combination of different chord voicing and moveable shapes. 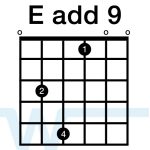 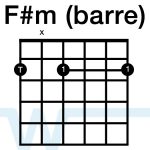 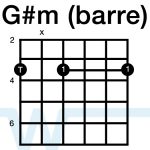 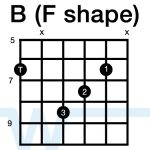 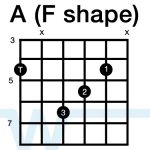 Here are a few notes about these chord voicing and shapes:

Gear we used in this video: 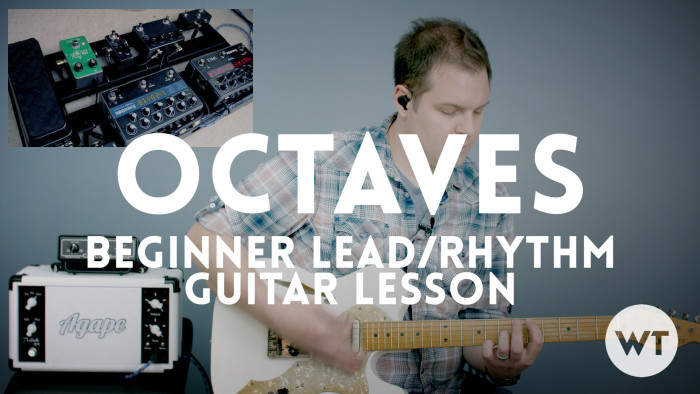 Octaves are a great tool, and a very easy introduction to more lead type guitar. Our Octaves lesson will teach you how to play them quickly and easily.

In this video guitar lesson we learn how how to play some really cool sounding lead/rhythm type stuff using one single note. 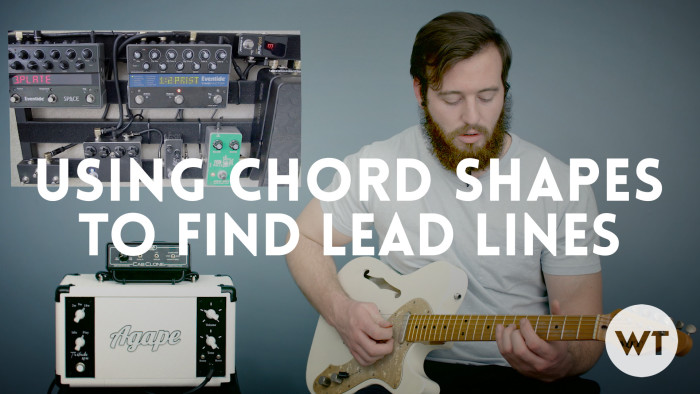 In this lead guitar lesson, we show you how you can easily identify melodic lead guitar parts using common chord shapes. 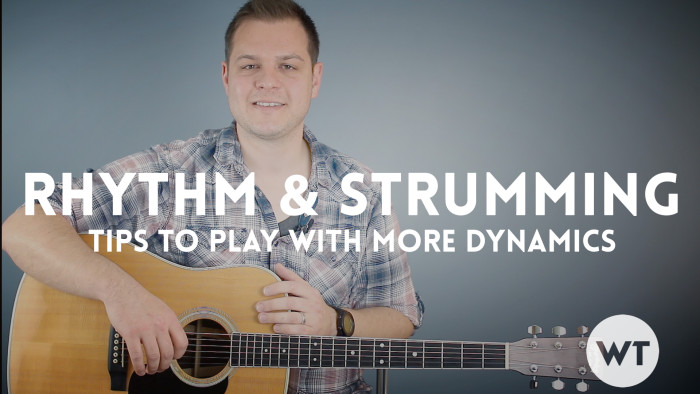 Rhythm and Strumming – How to play with more dynamics

One of the best ways to improve your guitar playing is to learn to play more dynamically. In this guitar lesson you’ll learn two simple tips for strumming that will teach you how to play with more dynamics. 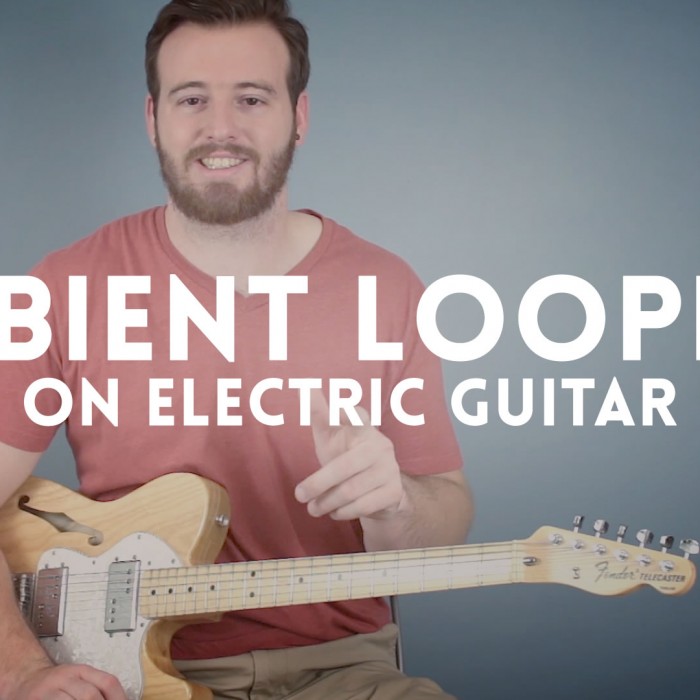 In this lesson, Bradford shows us how to use any looper type of pedal (or a pedal with a looper built into it) to create an ambient loop that you can play other parts on top of. Gear used in this video: Guitar: Fender ’72 Thinline Telecaster Reissue Amp/effects: Line 6 POD HD500x 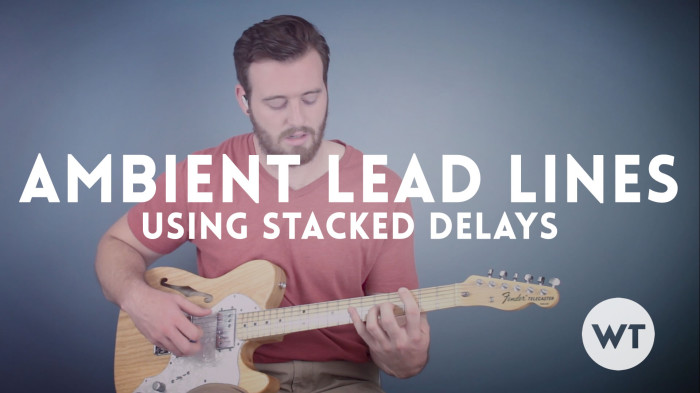 Bradford Mitchell shows us how to use two different delays (stacked) and some very easy lead lines to create some nice ambient lead parts. This type of thing works very well in spiritual direction types of moments (during prayer or intimate speaking parts), or in transitional moments. How to play the lead parts There are… 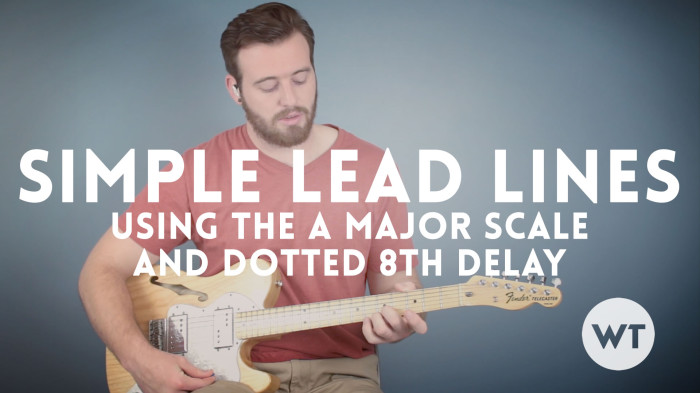 In this lesson, Bradford teaches you an easy way to play cool lead parts using the A major scale and dotted 8th note delay. This trick can be applied in any key (using the major scale) to most modern worship songs – especially the upbeat more synth driven songs. If you haven’t learned the major…