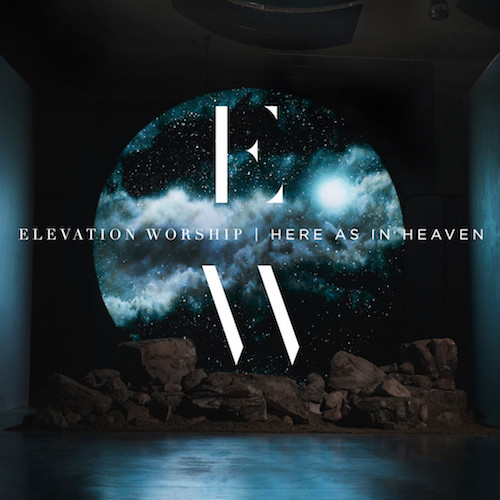 O Come To The Altar was one of the first songs Elevation Worship promoted from the Here As In Heaven album, and it is a very good worship song. Very singable, and a great song of invitation. 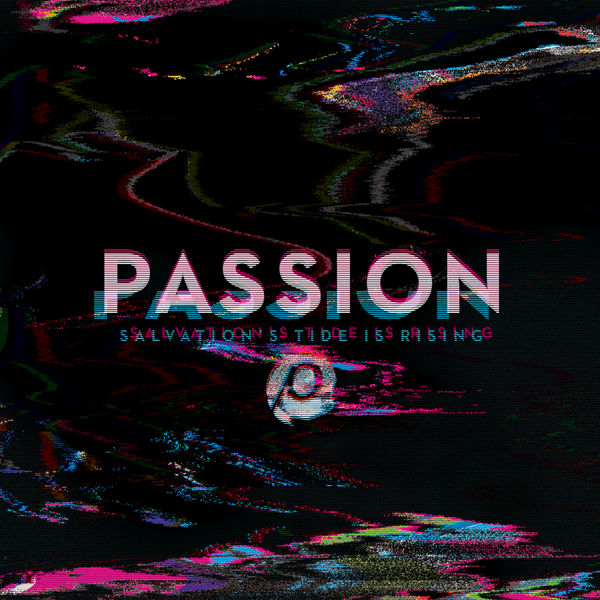 Salvation’s Tide is the title track from the Passion Salvation’s Tide Is Rising album, and it has a great hook in the chorus – very singable. It can be a bit difficult to sing because the verses are so much lower than the chorus, but that also gives it a nice lift.

In our resources we’ve shown how to play the song using key of G chords, but with a capo on the 4th fret, which is the open key of B. The original on the album is actually in C, which is one half-step higher. I find that C is pretty high for most male vocalists. 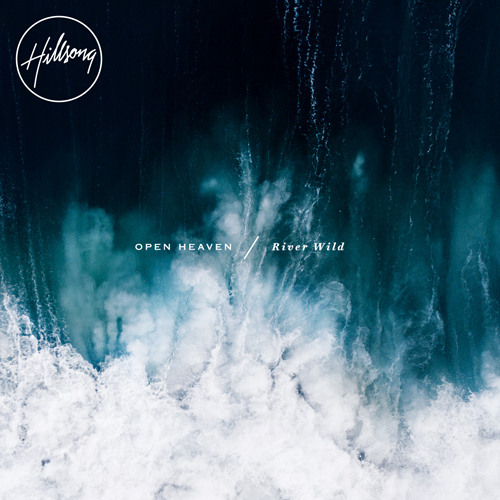 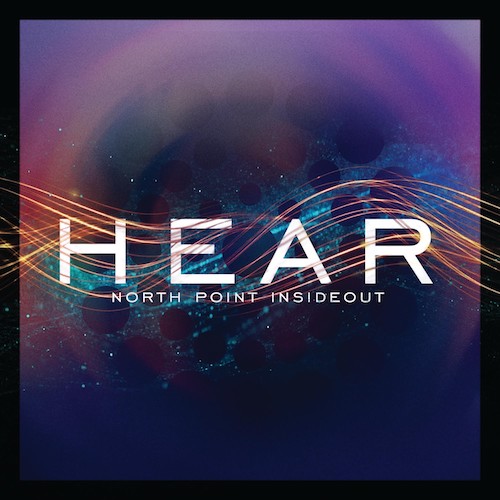 Yet another great song from the North Point InsideOut: HEAR album. This song is extremely congregational and contains a very powerful message about surrendering our lives to Jesus. Song video with chords and tutorial video available. 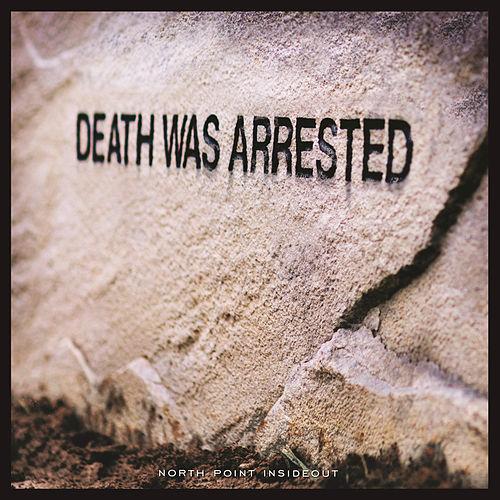 Death Was Arrested is another very good song from North Point church. Our resources include the tutorial video and song playthrough video with chords.

How to play What A Saviour by Hillsong Worship. Chord charts, song video with chords, tutorial video, and more. 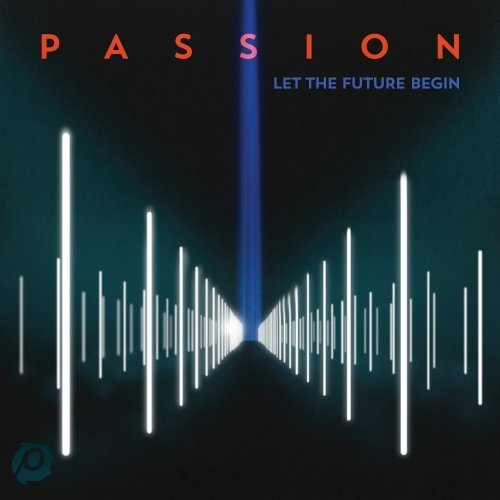 Very easy to play and very singable song from the Passion: Let The Future Begin album. On the album it is in the key of C, which can be high for most male vocalists. Our resources are in the key of B, using a capo on the 4th fret and key of G chords. Arrangement… 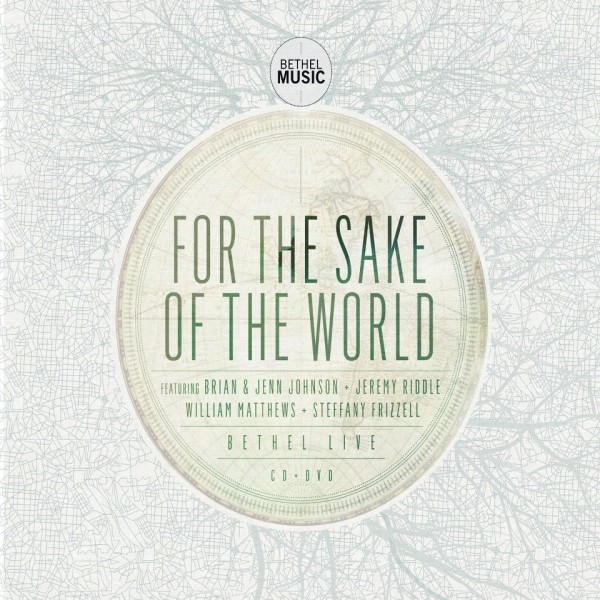 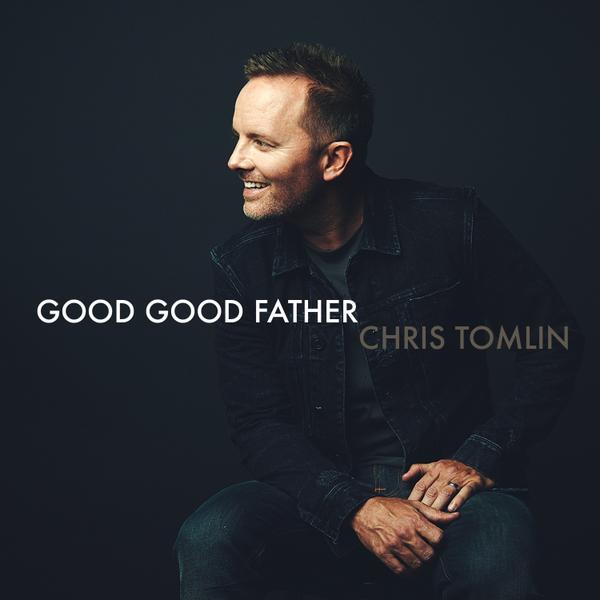 Good Good Father is an enormously popular song right now, originally written and performed by the band Housefires. Chris Tomlin’s version is extremely accessible for churches and worship teams. It’s in 6/8 time and on the album it’s in the key of A. For our resources, we’ve done the song with a capo on the…