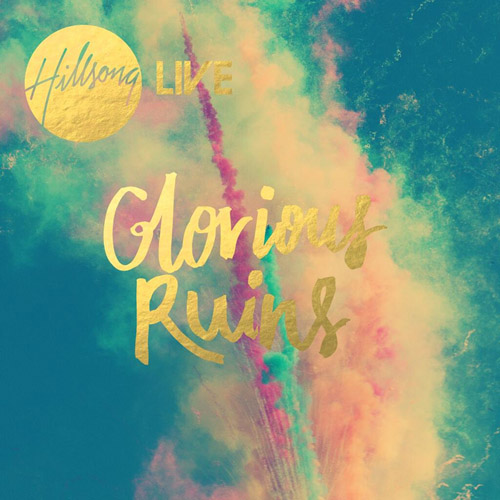 Man of Sorrows is a great song for Easter, spanning both the death and resurrection of Christ. 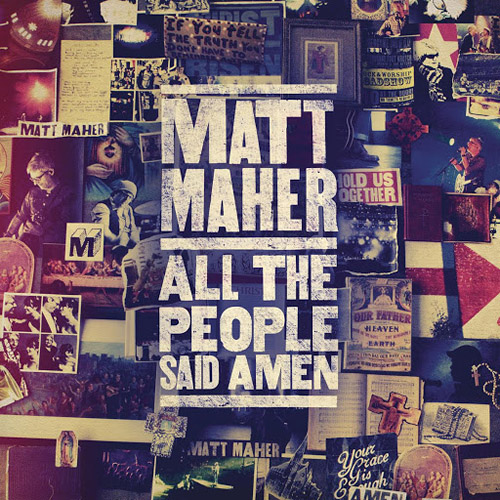 This song is covered by several artists, but the Matt Maher version is probably my favorite. Very congregational song. 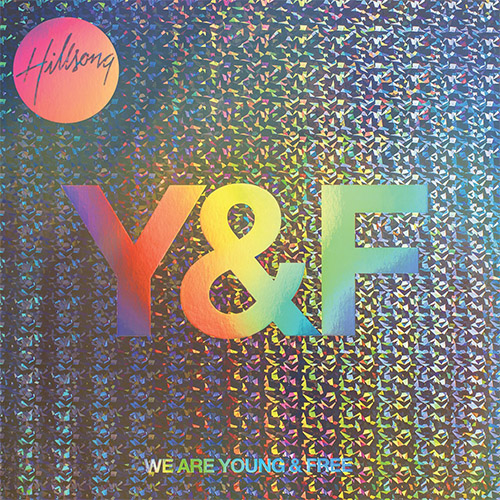 This song is a ton of fun to play and a great opener. Four chords on repeat the whole way through. 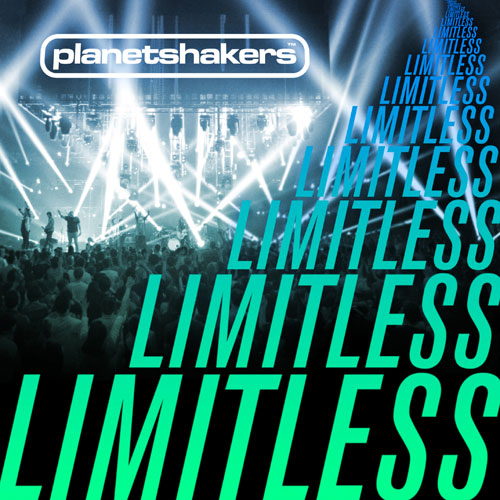 The Anthem can feel difficult at first due to the number of chords, the bass walk-ups, and the key change, but once you get all the progressions down, it’s not too bad. This is one of the most powerful songs out there now. 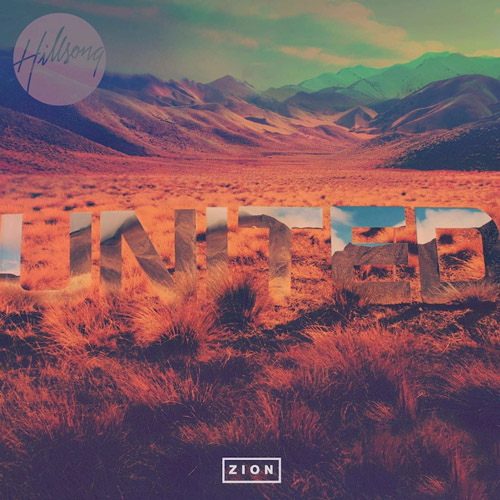 The hugely popular Oceans (Where Feet May Fail) by Hillsong United. This song can be hard to pull off. It’s slow, it has some strange chord progression changes, and it’s really long. You need lots of dynamics. I’ve broken it down in both the original album key (D), and the key of G, which works for a male lead.

Glorious Ruins has to be one of my favorite Hillsong songs – it’s such a powerful song to sing and lead. On the album it’s in the key of F, and we teach/play this song using key of D chords with a capo on the 3rd fret. 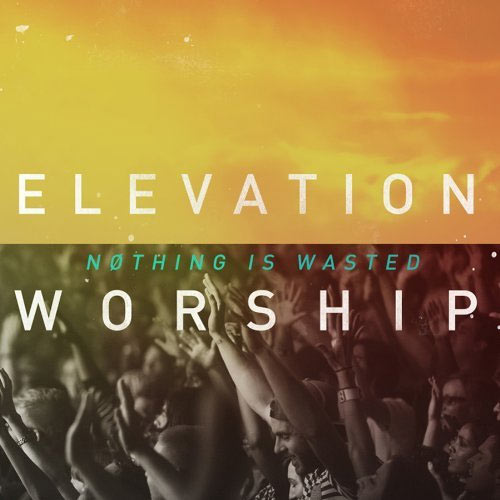 I play/teach this one using key of G chords with a capo on the 4th fret.

I think my favorite thing about this song is the ‘I Have Decided’ tag that’s in it. Lots of fun to play and sing. 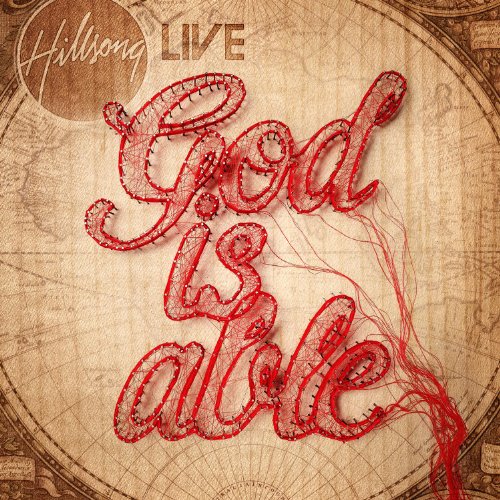 Alive In Us – Hillsong – Resource Page 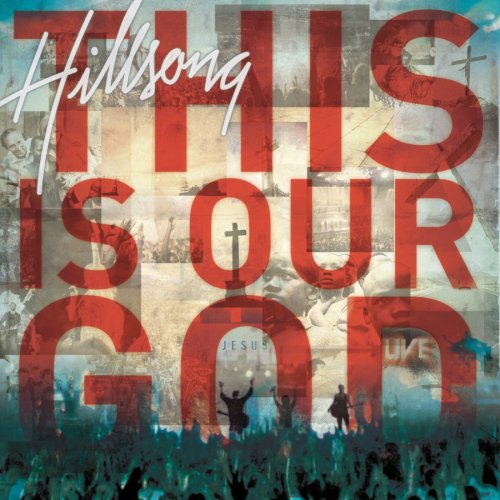 Resources for Healer by Hillsong 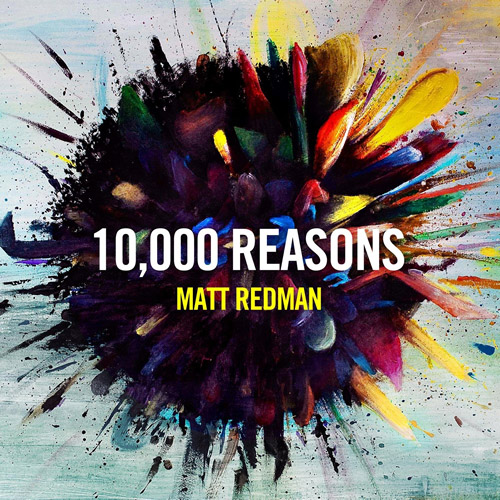 With Everything – Hillsong – Resource Page

It seems like anytime you ever hear a promotional clip from Hillsong (about a Hillsong conference for example), the song ‘With Everything’ is playing in the background. One of their most powerful songs.